How Wayfair Has Changed the Sales Tax Landscape

How people buy things has changed dramatically in the last 30 to 40 years. Initially, the customer had to go to a brick-and-mortar store to purchase an item. With the development of credit and debit cards companies were mailing catalogs and magazines to solicit sales to out-of-state consumers. Because of this change in purchasing habits, states attempted to require companies to collect sales tax on items purchased within their state. In 1992, the United States Supreme Court made a landmark determination in Quill Corp. vs North Dakota that a company had to have a physical presence in a state for a state to require the company to collect sales tax within that state. The argument then shifted to the determination of “physical presence” in a state. Mail order companies were not required to collect sales tax if they did not have that brick-and-mortar store.

The ultimate rise of internet sales and the subsequent decline of brick-and-mortar sales brought about the most sweeping change in sales tax since the Quill case. In mid-2018, the United States Supreme Court ruled, in South Dakota vs Wayfair, Inc., that physical presence is no longer the standard for sales tax. The new standard is determining nexus within a state, that is to say, the extent to which a company transacts business within the state. This has major implications for internet-based and mail-based companies. Where a company did not have a sales tax requirement under the Quill decision (i.e. because it did not have a physical presence in the state), it now could have a sales tax requirement if it transacts substantial business within a state.

Shortly after the decision, some states quickly followed the example set by South Dakota in the case, setting a revenue threshold or transactional threshold (for example, if you have greater than $200,000 of sales or 200 transactions in a calendar year). Some states are still working through what the Wayfair decision means to their state requirements.

Our recommendation is the same in any situation: if you have not yet discussed the Wayfair decision with your CPA, we encourage you to do so. Each state is different in how it reacted to Wayfair. It is important for your CPA to understand your business in more detail than ever, for you to determine levels of sales and transactions by state, and for your team of advisors to develop a proper plan of attack for the new state of sales tax compliance. We also encourage you to be in regular communication with your CPA, as states are continually enacting or updating their compliance requirements.

Let's Have A Virtual Chat

Compass Pointe CPAs is taking precautions to help protect our clients and staff during this pandemic. Please be mindful of others and avoid coming into our office if you are ill or have been exposed to someone who is ill or tested positive for the COVID-19 virus.

For your health and safety, we schedule convenient virtual appointments during our office hours. Appointments with our partners are subject to their availability. 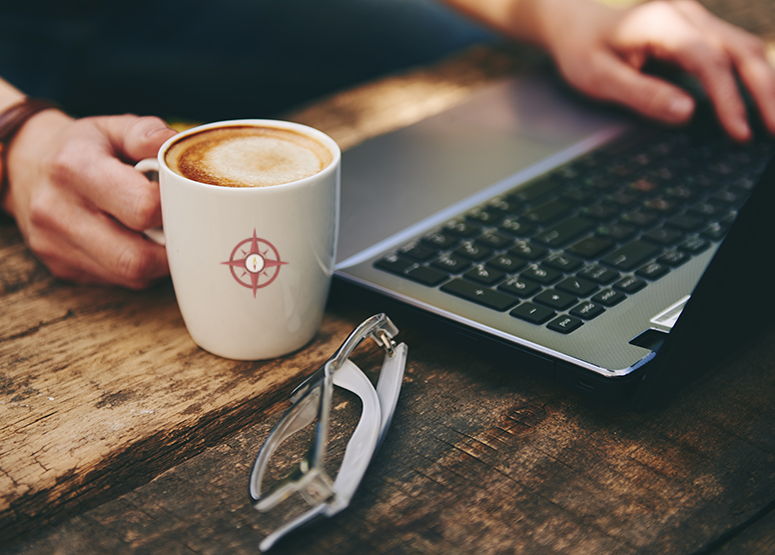